With the opening of the January transfer window looming it seems Derby County have been linked with almost every centre-forward in the Football League.

The latest and probably the most realistic rumour on everybody’s lips is Darren Bent, the England International has just returned to parent club Aston Villa after a fruitful spell on loan at manager-less Brighton.

Bent, who turns 31 on February 6th, scored 2 goals in 5 appearances for the struggling Seagulls and also had one ruled out against the Rams earlier this month.

“I know there is speculation. If anything happens you will probably be about the fourth or fifth to know!”.

McLaren added: “I have said all along there are not a lot of players out there who can improve this team.

“What we need to do is may be improve the squad and get some competition, more competition for certain places”.
The only stumbling block for Derby will be meeting Bent’s wage demands, the striker reportedly earns £65,000-a-week at Villa and Brighton were paying £20,000 of that.
Leon Best’s loan move from fellow promotion hopefuls Blackburn Rovers hasn’t really worked out, the Republic of Ireland international who is also reportedly earning £20,000-a-week whilst out on loan, would surely return to the Lancashire club if Derby were to sign Bent on loan.
Another player Derby have been linked with his Chesterfield’s talisman Eoin Doyle, the Irish-Man has scored 21 goals in all competitions for the Spireites so far this season, Scottish champions Celtic have also joined the race to sign the 26-year-old.
Another few players the Rams have been linked with come from a little farther afield, The Netherlands to be precise. McLaren has many contacts there due to his time with FC Twente, where he won the Dutch Eredivise.
Luc Castaignos, who plays for Twente and The Netherlands under-21’s, was signed by McLaren for Twente from Italian giants Inter Milan in 2012.
Premier League Swansea were rumoured to be interested in the 22-year-old in the summer but had their interest fizzled out, it seemed Gary Monk was only looking for a replacement for Wilfried Bony after a 25-goal debut season in England caused serious speculation about the Ivorian’s future.
The other foreign export Derby have reportedly shown interest in is Czech Republic International Thomas Necid, the striker who stands at 6 feet and 3 inches is currently on loan at PEC Zwolle, who also play in the Dutch Eredivise, from Russian club CSKA Moscow.
The Czech’s on loan at PEC Zwolle until the end of this season but when he returns to Moscow in the summer, his contract will be up with his parent club, making him available to hopefully a Premier League bound Derby County. 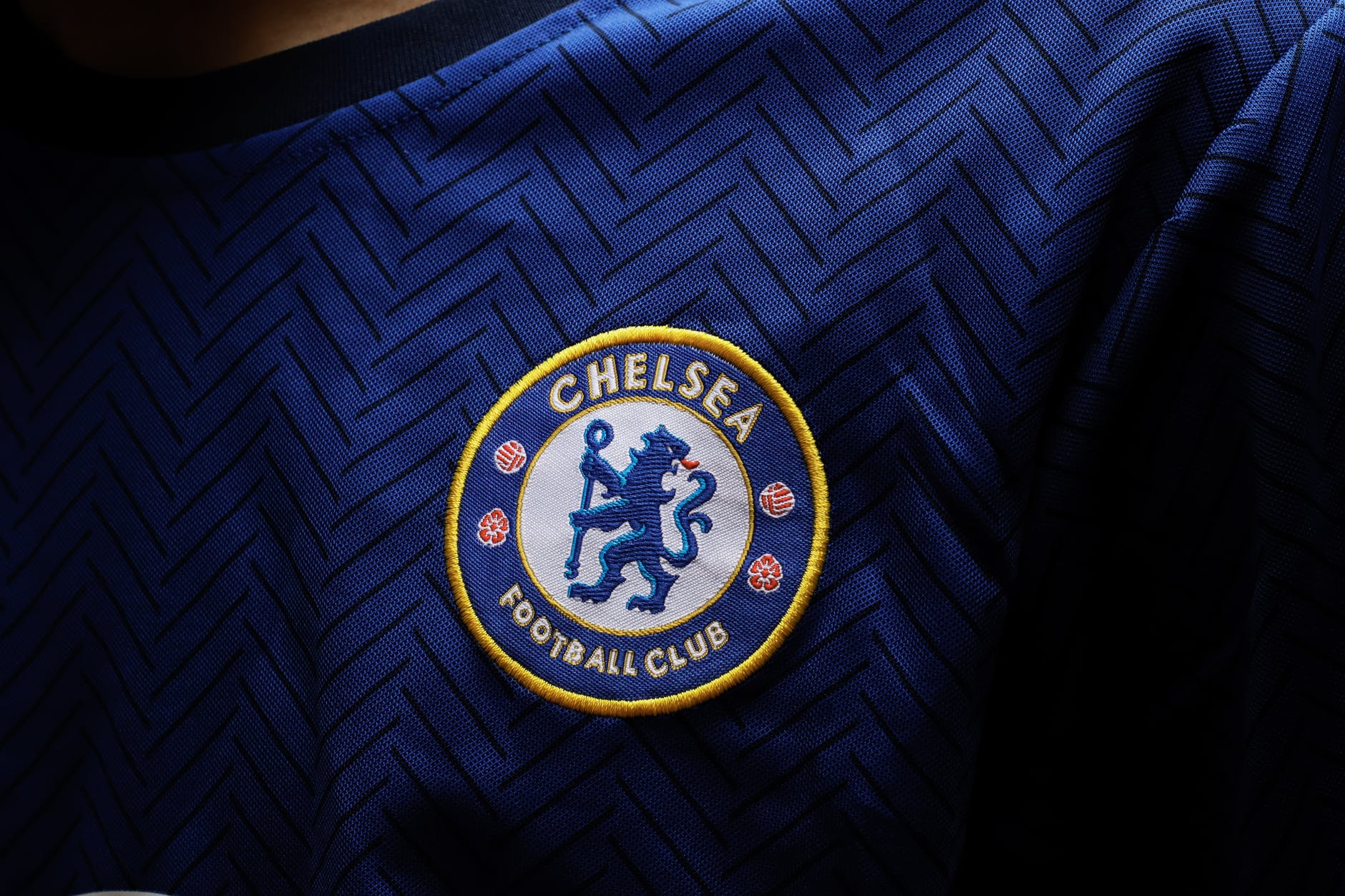