It’s been a busy day with plenty of football clubs from around the country announcing their next bits of business. We start at the beginning of the day, and work towards the back end of Tuesday 26th.

Boruc was on loan with the Championship winners for the majority of last season, and has now joined the club on a permanent basis, after his release from Southampton.

Roberts signs for his hometown club on a three-year contract, after deciding to leave Halifax Town.

Jackson was offered a new deal by Newport but decided to re-unite himself with former manager Justin Edinburgh at Gillingham.

Davies signed a one-year deal with Accrington after his release from Fleetwood this summer. 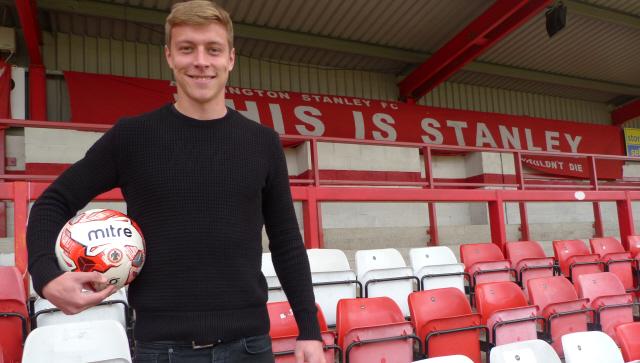 Cuthbert signs for the Hatters on a two-year deal following his release from Leyton Orient, a team who were relegated to League 2 last season.

The 27 year old has spent the past 18 months with Pompey, but now moves on to Oxford on a two-year deal.

Jack joins the Iron on a two-year deal after his current contract finished. He played his part in what was a successful season for PNE, finished off superbly with their 4-0 Play Off Final victory on Sunday against Swindon Town – ensuring the club would be playing Championship football next season. 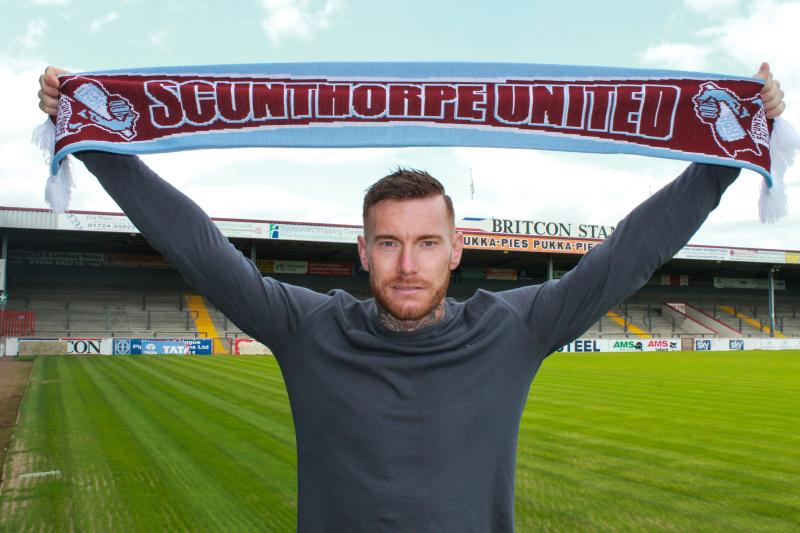