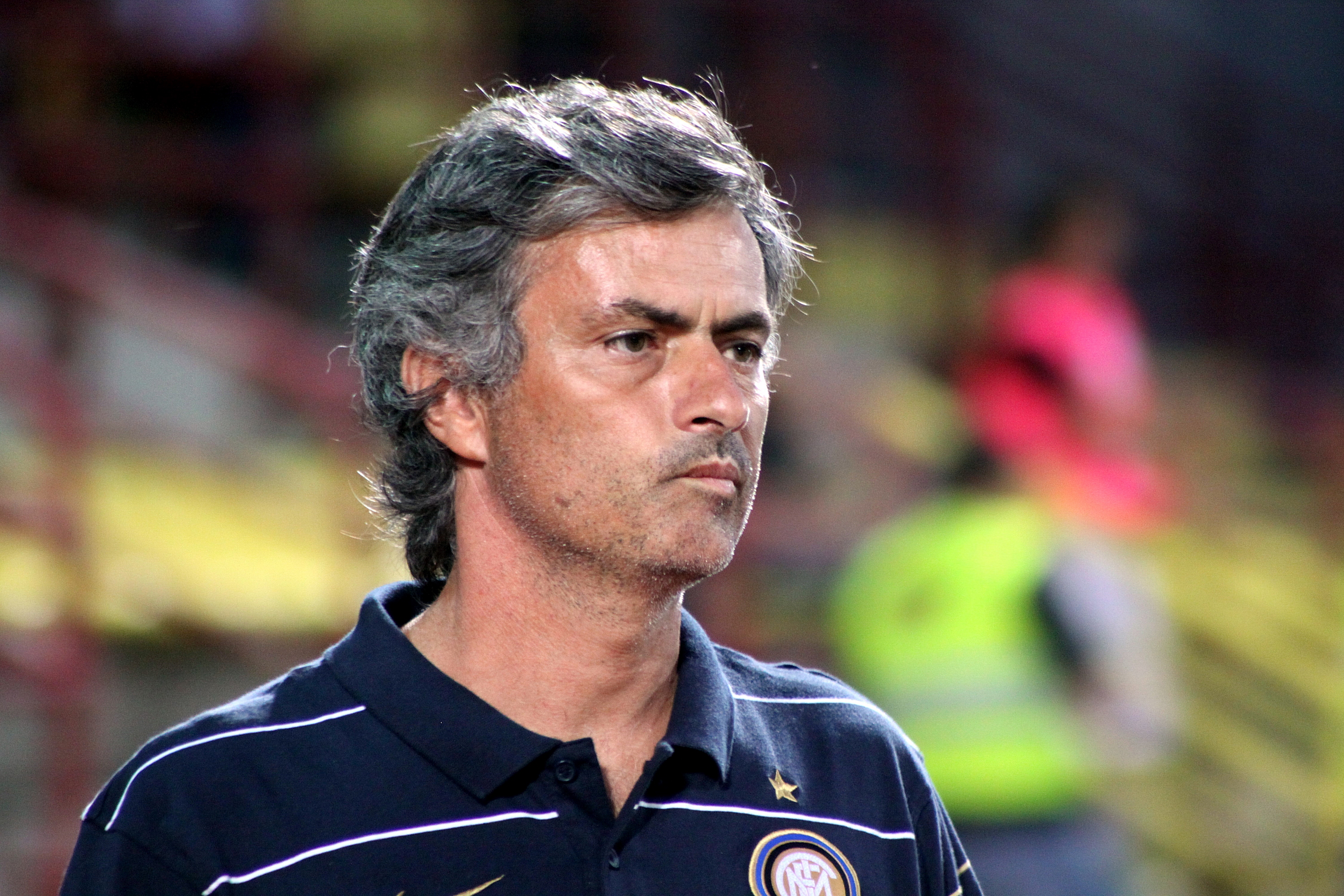 No one can argue with Jose Mourinho’s record, but is the “Special One” starting to crack under the pressure?

This is probably his worst season so far in his managerial career, he has never been involved in so much controversy.

Players acting up, even disagreeing with him. Jose not getting the players he wants in the summer, and the Eva Carneiro situation has now been taken to astonishing levels as the media attention on both parties continue.

Now, Mourinho has been fined £50,000 by the FA and has also been given a suspended one match stadium ban. The ban and fine seem to be in conjunction with the criticism he dished out at the officials when Chelsea played Southampton at Stamford Bridge. Mourinho’s original comments were aimed at the referee saying they are “afraid to give decisions to Chelsea”. When brought up in front of the FA, Mourinho pleaded guilty.

Although it’s a one match stadium ban, if he makes another comment about the referees this would break the FA’s rules before 13th October 2016, and the ban will be enforced.

Mourinho on Thursday said about the decision by the FA:

“£50,000 is a disgrace. The possibility of getting a stadium ban is astonishing”.

Chelsea have had their worst start to a season since Mourinho came back, and the special one has never completed three season at any club, and it’s looking like it’ll be a big test to keep his job at the Blues this time around.

One response to “Jose’s season spiralling out of control”