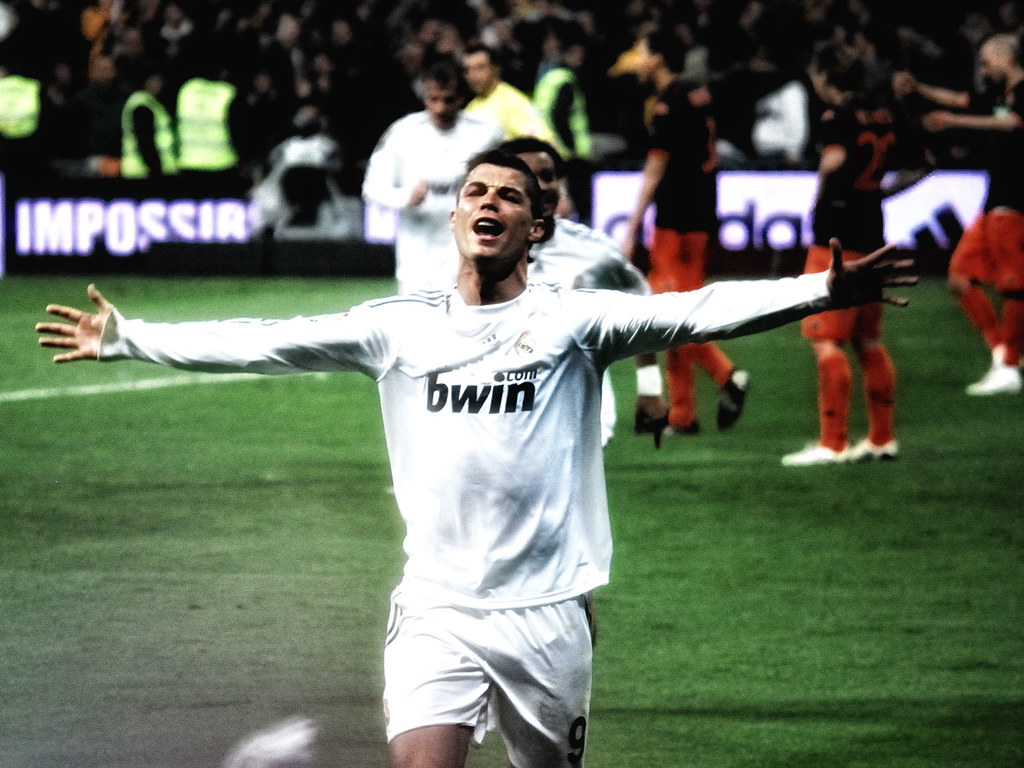 Cristiano Ronaldo has told BBC sport in a recent interview that he believes he is currently the best player in the world, and thinks he can be compared to some of the all time great of the game.

The 30-year-old Real Madrid star says he has now reached a level where it is “not easy to improve”, and to be quite honest, you can see where he is coming from – the stats don’t lie. He says he is now at a level where maintaining his form is more important than improving.

“To improve more it’s very tough. I just want to maintain because this is I think the most difficult part for a football player,” said Ronaldo, who is also the Champions League’s top scorer with 82 goals.

Ronaldo is now Real’s all-time leading goalscorer, and has an incredible 504 goals from 760 appearances in his whole career.

“I don’t need to say ‘I’m in the history of football, I’m a legend’. The numbers say everything.”

Whilst at the top of his game the Portuguese player has had to compete and match the level set by Lionel Messi, with the Argentine probably getting half of football fans votes as to who is the best on the planet right now, but Ronaldo says he is without a doubt the best.

“It’s opinions, I respect the opinions. Maybe in your opinion Messi is better than me, but in my mind I am better than him. So it’s simple.”

CR7 distanced himself from talk of a return to Manchester United for the time being, saying he was still happy to representing Real.