Liverpool and Arsenal participated in one of the most entertaining Premier League matches you will ever see, which saw the match finish at 3-3 (LIV: Firmino x2, Allen. ARS: Giroud x2, Ramsey.).

Liverpool started brightly and were pushing Arsenal high up the pitch, forcing the Gunners into making mistakes.

Liverpool’s early dominance would see them take the lead through Roberto Firmino, as he capitalised on Emre Can’s shot that was pushed into his path – he shot through the legs of Laurent Koscielny, leaving Petr Cech with no chance.

Amazingly, despite having barely stepped foot in Liverpool’s half Arsenal responded almost immediately, as Joel Campbell fed a superb ball through into the path of Aaron Ramsey, who slotted calmly under Simon Mignolet.

Having already been blessed with a lightning start, it got better. Firmino picked the ball up on the edge of the Arsenal area and curled an absolute beauty into the top right of Cech’s goal – the Gunner’s keeper had absolutely no chance.

It was 2-1 with just 19 minutes of the game gone, and despite Liverpool looking more likely to add a third, it was Arsenal who pegged them back once more. Liverpool had conceded directly from a corner against League Two Exeter in the FA Cup last Friday, and they conceded another similarly tonight. This time Olivier Giroud flicked on the cross from Ramsey, and the game was all square at 2-2.

Giroud should have given his side the lead a few minutes later, as Campbell’s cross saw him have an open goal to aim at, but he completely miscued and Liverpool got a let off.

The final chance of a thrilling first half fell to the man of the moment Firmino, but his turn and shot was unlucky to rise at the last second and hit the cross-bar.

After a slower start to play in the second half, it still only took ten minutes for the viewers to be gifted with a goal, as Giroud picked up the ball in the Liverpool box – turned wonderfully – and curled it low in the bottom left of the goal to give Arsenal the lead for the first time.

Liverpool dominated play for a good twenty minutes after going behind, but the Gunners put in some superb blocks as they looked to hold on to their slim lead.

Two of Jurgen Klopp’s substitutions combined to secure Liverpool a very, very late equaliser. A long ball was hoofed towards Christian Benteke, who headed it across goal for Joe Allen to volley home and earn the hosts a deserved point.

That is how the game finished in a match that in all honesty didn’t deserve a loser.

Goal of the match: Roberto Firmino’s second. An absolute peach.

Touch of the match: He may not have contributed with an assist or goal for once, but Mesut Ozil’s touch on the left hand side of the Liverpool half in the second period following a long ball was absolutely beautiful. 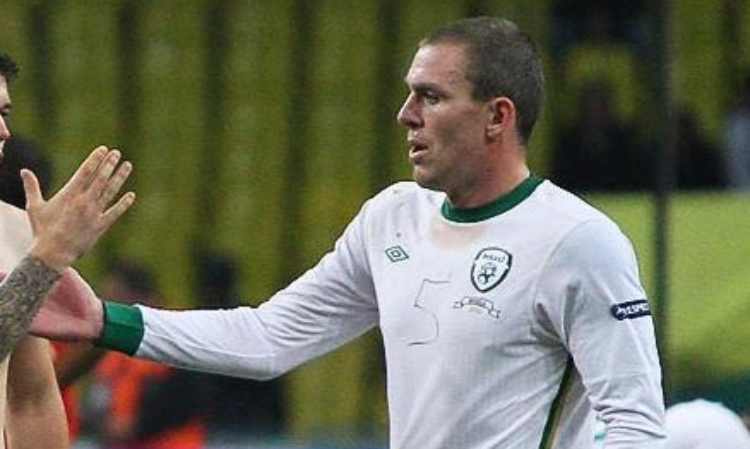