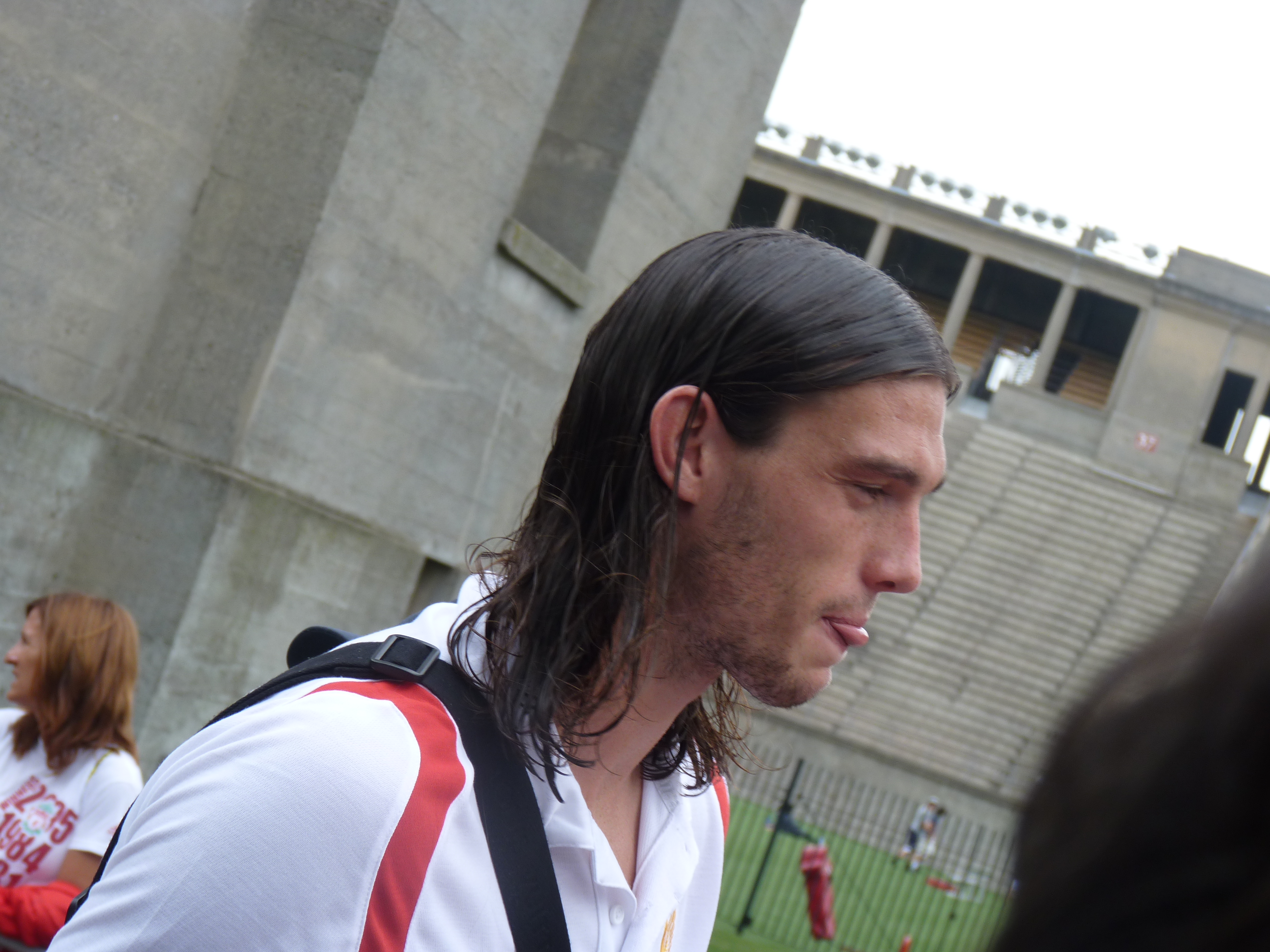 Carroll has been riddled with injuries during his Hammers career

It’s news that West Ham fans will have become accustomed to during his spell with the club, that Andy Carroll has had yet another injury setback, and this time he could be up to six-weeks out.

The 27-year-old had to be substituted due to a hamstring injury just 15 minutes into his sides Premier League fixture with Bournemouth. The Hammers did though, go on to win the match 3-1.

The latest setback comes just a few months after he had returned to action for the Hammers, following his lengthy seven-month lay out after surgery on his knee. Carroll had been in form, scoring twice in his last four appearances.

The England international went to Twitter to express his anger at the current situation he finds himself in, saying:

West Ham manager Slaven Bilic told the press his player is rightly gutted about the latest set back.

“He’s a positive lad, but of course he is gutted for several reasons. He felt he was back and enjoying his football.

“It’s not the end of the world, though. If everything goes well he will be back very soon so there is no reason to be negative.

“If it goes as we expect, then he will be back for a significant part of the season, the last 10-15 games, with enough time to make a huge impact on our season.”

The Hammers face Newcastle United on Saturday at St James’ Park and will be looking to capitalise on their recent impressive form. The club currently sit fifth in the Premier League, but only eight points behind first placed Arsenal. You can get tickets at www.ClickitTicket.com for the big match.