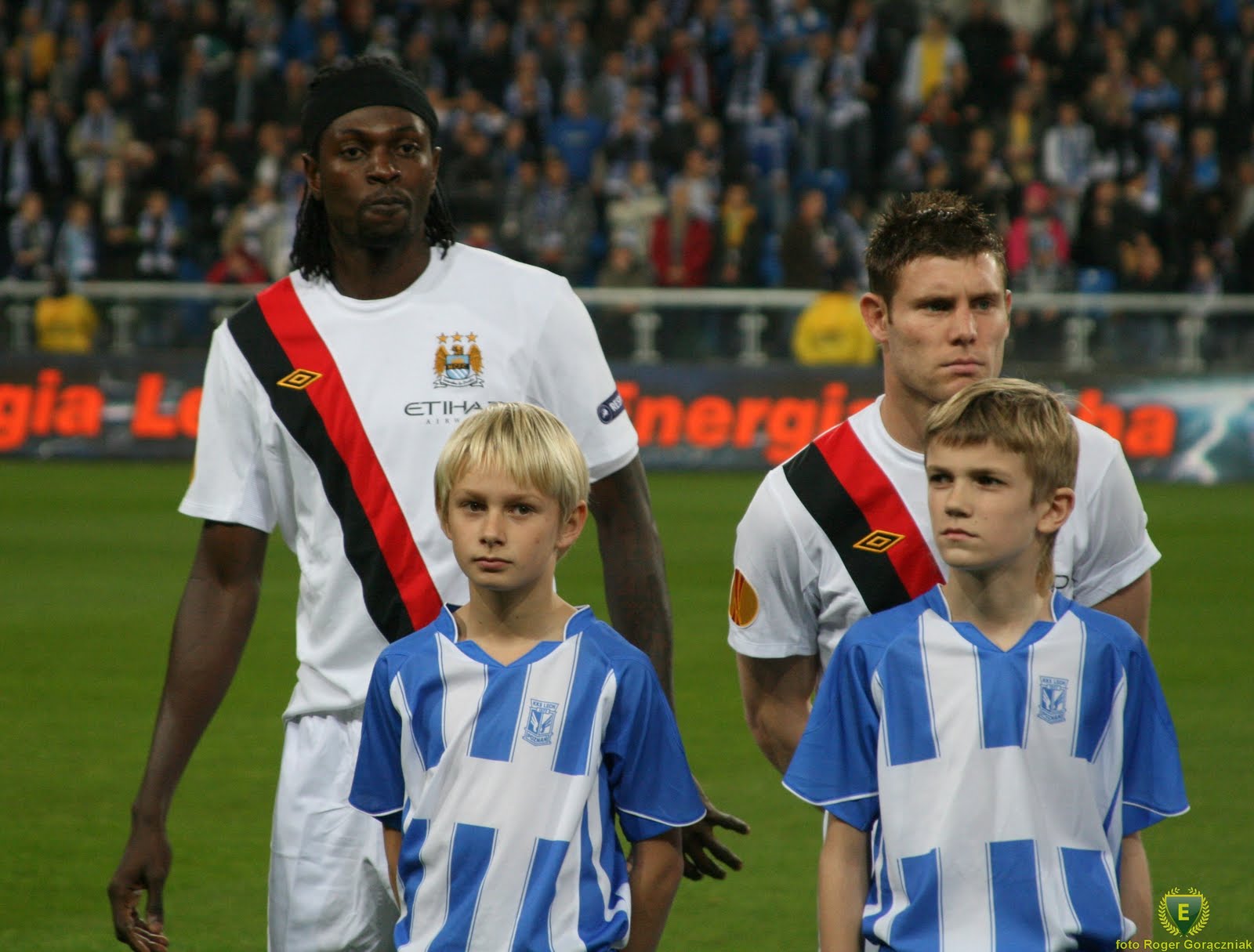 Premier League side Crystal Palace announced the signing of Emmanuel Adebayor on Tuesday, with the Togo international signing a deal to keep him at Selhurst Park until the end of the current season.

After being released by London rivals, and fellow Premier League side Tottenham Hotpsur in September, Adebayor has been without a club – with his last first team appearance coming back in early May 2015, when he made a six-minute appearance for Spurs in a match with Manchester City – a match his side went on to lose 1-0.

At 31-years-old Adebayor certainly still has years left in his legs to be able to do damage at Premier League level, and boasts 94 goals in England’s top flight so far – with those goals coming in appearances for Arsenal, Man City and Spurs. You can be sure he will be striving to reach the 100 goal milestone before the end of his contract with Palace.

Palace manager Alan Pardew had made no attempts to hide is interest in Adebayor, with rumours first popping up around two-weeks ago about his attempts to bring him back to London.

The Eagles have struggled to find a regular goalscorer amongst their ranks this season, despite boasting the likes of Fraizer Campbell, Dwight Gayle, Marouane Chamakh and summer signing Connor Wickham in their squad. Between those listed above has seen just one league goal this season – simply not good enough from your strike force.

Palace have been a force to be reckoned with since their arrival back into the top flight at the start of the 2013/14 season, but have lost four of their last six games in the league in a worrying run of form at a crucial stage of the season – with the Eagles not being a million miles away from being dragged into a relegation battle.

Mansion Company, Palace’s shirt sponsor, that is the owner of Casino.com – will be hoping the arrival of Adebayor will guide their team up the table, with the Eagles currently sitting 11th in the league. If Palace were to be relegated, the chances are Mansion would most likely move on to find a new team to sponsor back in the Premier League.

Adebayor posted on social media for the first time in 135 days, explaining his delight at signing his contract with the Eagles, as seen below:

SEA, I am pleased to announce that I have joined @cpfc on this day. Can't wait to join the squad and start playing again in the EPL! #CPFC

Palace face Stoke City at home on Saturday in the FA Cup fourth round, with their new signing hoping to make his first appearance for the club.