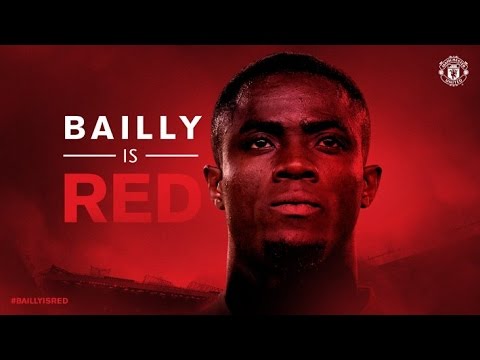 After the remarkable achievement of Leicester City last season, many Premier League clubs will be investing heavily in their squads in order to make up for disappointing campaigns last time around. The arrival of Pep Guardiola, Antonio Conte and of course Jose Mourinho at new clubs is certain to add yet another dimension to English football’s top flight, in what is already one of the most competitive leagues on the continent. With City, United and Chelsea all looking to return to the top of the table, as well as Arsenal and Tottenham aiming to build on last season’s results, the transfer window could well go a long way to determining the success of clubs this year.

Despite the summer European Championships gaining most of the attention among football supporters, clubs will no doubt have been working tirelessly in order to secure their transfer targets as quickly as possible. The renewed rivalry between former Real Madrid and Barcelona managers Mourinho and Guardiola will certainly be one of the major talking points of the season, with both men wasting no time in adding to their new squads. The arrival of German midfielder Ilkay Gundogun at the Etihad has pushed City into 9/4 favourites for the title with bookmakers Coral, while Ivorian defender Eric Bailly’s transfer to United from Villarreal has helped shorten their football odds to 9/2 second favourites.

With rumours surfacing on a daily basis regarding transfer activity, Coral report on all the latest incomings and outgoings from the Premier League, with records once again set to be broken in terms of spending. Chelsea’s struggles of last season, which eventually led to the departure of Mourinho from Stamford Bridge, mean that Roman Abramovich will once again be forced to get his cheque book out, with new man Conte surely giving a list of potential players to work from. Having already renewed the contract of Captain John Terry for another year, Chelsea are 6/1 fourth favourites for the title with Coral.

Meanwhile in North London, having finished in second and third position last season, Arsenal and Tottenham will have Champions League football to contend with this season. However, despite their involvement in Europe’s premier club competition, attracting players could well prove difficult for Wenger and Pochettino. The Gunners have already made inroads into the transfer market themselves, with the signing of Granit Xhaka from Borussia Monchengladbach, who is currently starring for Switzerland at Euro 2016. With Arsenal having failed to win the league title since 2004, Wenger’s men are the 5/1 third favourites in the football odds from Coral, in what could be a make or break season at the Emirates.

At the bottom end of the table, new boys Burnley, Middlesbrough and Hull City are likely to be among a group of teams battling it out for Premier League safety. Although such teams may well be taking confidence from the achievements of Leicester last season, the three teams promoted from the Championship are still given football odds of 5/6, 5/4 and even money respectively to be relegated from the Premier League come next May.