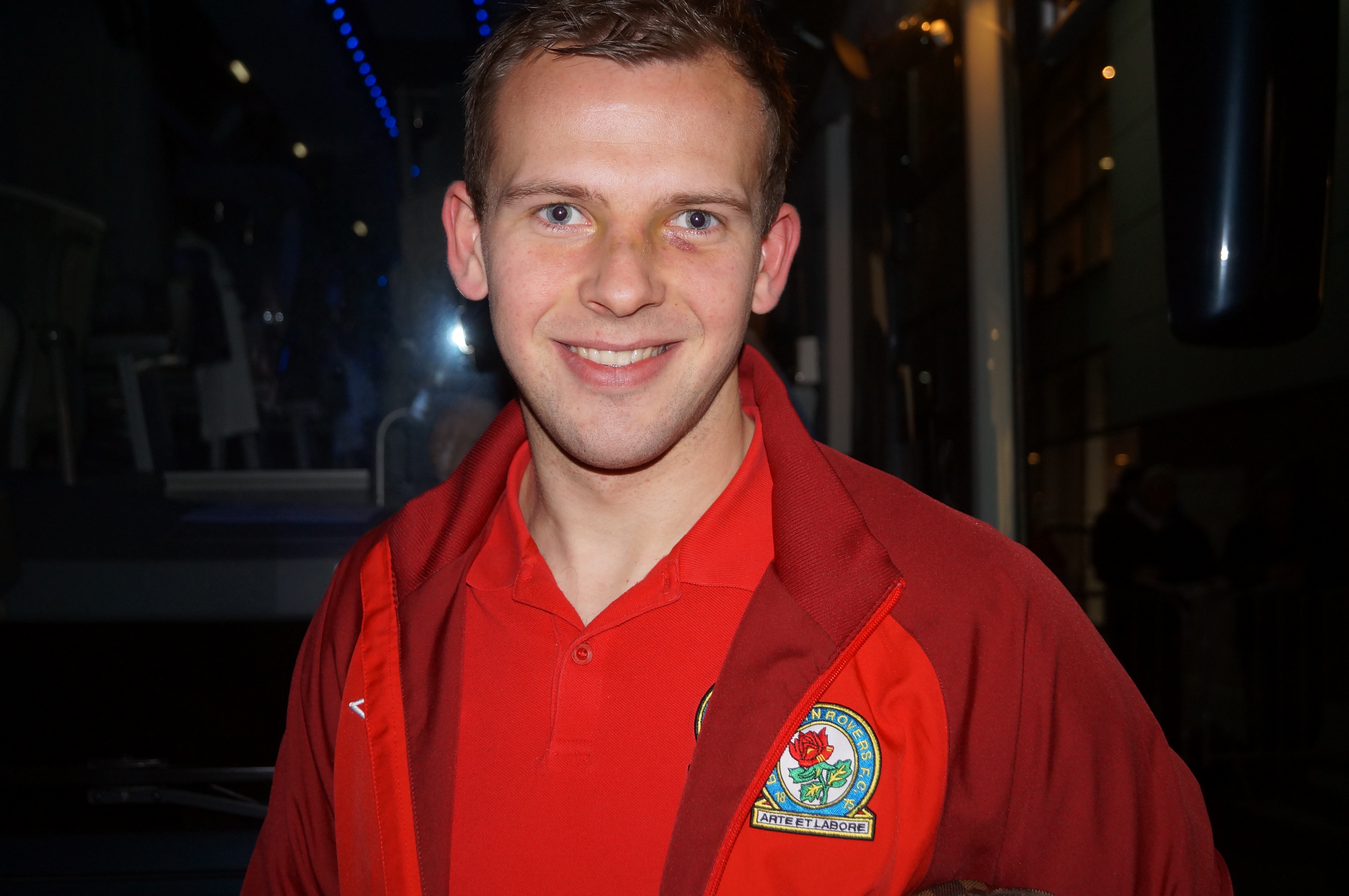 Rhodes during his Blackburn days

Sheffield Wednesday have today announced the loan signing of Middlesborough striker Jordan Rhodes until the end of the season.

The club will then sign Rhodes on a permanent basis in the summer, for a deal believed to be in the region of £10 million.

Owls fans were left waiting nervously for the announcement, with the deadline for transfers set at 23:00 on the 31st of Jan, meaning the club had to have a meeting with the Football League to determine whether the deal had gone through on time.

Local radio station BBC Sheffield had tried to ease the worries of the fans, stating that they were led to believe that their club had indeed filed the papers before the 23:00 deadline – But that did little to help, as Wednesday fans bemoaned that the deal should have been done way before deadline day.

Rhodes has found game time limited since Boro’s return to the Premier League, and has made just six appearances this season.

The 26-year-old signed for Boro last January for £9 million after amassing 83 goals in 159 league games for Championship rivals Blackburn Rovers. Rhodes then went on to score six goals in 18 appearances for his side, as they secured promotion back to the top flight.

Lack of game time at Boro will have been one of the key factors for the move, but with Rhodes’ father, Andy, also at the Sheffield club – that can only have helped the Owls in their bid to be the team to prise him away from other potential suitors.

The Scotsman’s new club were held to a 2-2 draw on Tuesday night in their Championship encounter at Bristol City, with Rhodes likely to feature in his first game for his new side on Friday at Wigan – a game which you can keep up to date with the live football scores at Sbat.com.