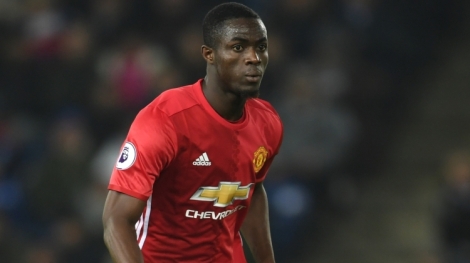 United defender Eric Bailly has been dealt a blow as it was announced that his suspension in Europe had been extended from one, to three matches.

Bailly was handed the suspension initially for his part in a mass-brawl when United faced Celta Vigo in the Europa League Semi-Final’s, last season.

The Ivory Coast international was suspended for the Europa League final, between United and Ajax, as a result, but he will now also miss the Super Cup match against Real Madrid on August 8th, and the Red Devil’s first Champions League group stage match.

Sadly, for Bailly and United, his case does not qualify for an appeal, because UEFA would only consider overturning a suspension in the case of a mistaken identity by the match referee.

Despite the disappointment of Bailly’s suspension, Manchester United are currently seen by many bookies as the second favourites for the Premier League title, as the new season draws close.

United fans will be hoping the addition of Romelu Lukaku will provide the goals that can fire the club to their first Premier League title triumph in the post-Sir Alex Ferguson era.