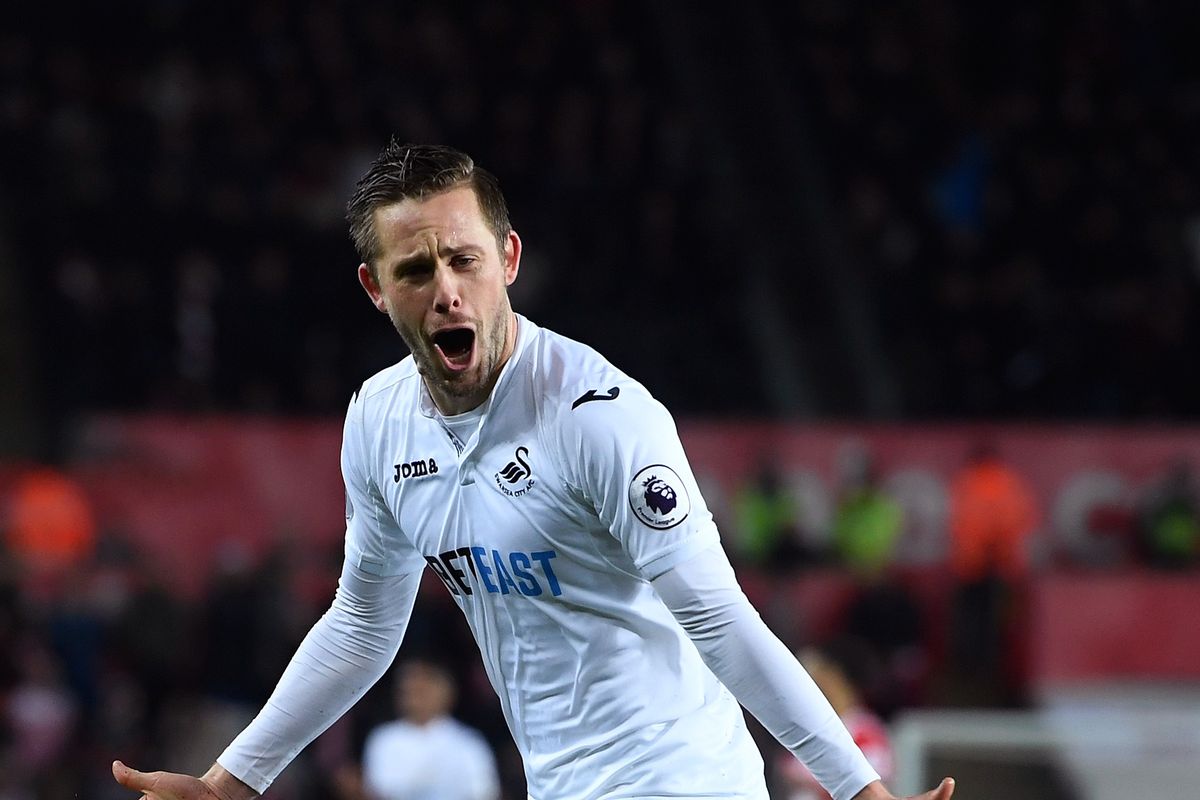 Everton have made an improved bid believed to be in the region of £45 million, for Iceland and Swansea City star, Gylfi Sigurdsson.

The Toffees had already been reported to have made a £40 million bid for the player, earlier in the summer, but that was turned down by the Swans, with sources close to the club suggesting they are holding out for a quite incredible sum of £50 million.

The latest bid will certainly test Swansea’s resolve, and from a neutral point of view, you would struggle to see any club going any higher than Everton’s latest bid.

Sigurdsson was left at home as the Swans flew out to the USA on a 10-day pre-season tour, with it being understood that the club did not believe he was “in the right frame of mind to travel”, as speculation around his future continues to be up in the air.

Everton boss, Ronald Koeman, is understood to be a keen admirer of the Icelandic international, and has been tracking the player for some time. This latest bid would suggest that he is getting even closer to bringing Sigurdsson to Goodison Park.

Since Sigurdsson joined Swansea in July 2014, he has been a key player, and helped the team avoid relegation last term.

37 goals in 131 appearances, during two spells with the Swans, show only half the picture, with his assists and all round playmaking central around all things positive when the team attack. Should Sigurdsson leave, it will be pivotal to their chances of survival next year, to get a replacement in and settled into the squad before the start of the season.

Swansea start their 2017/18 Premier League season with a trip to Southampton, on Saturday, August 12th.