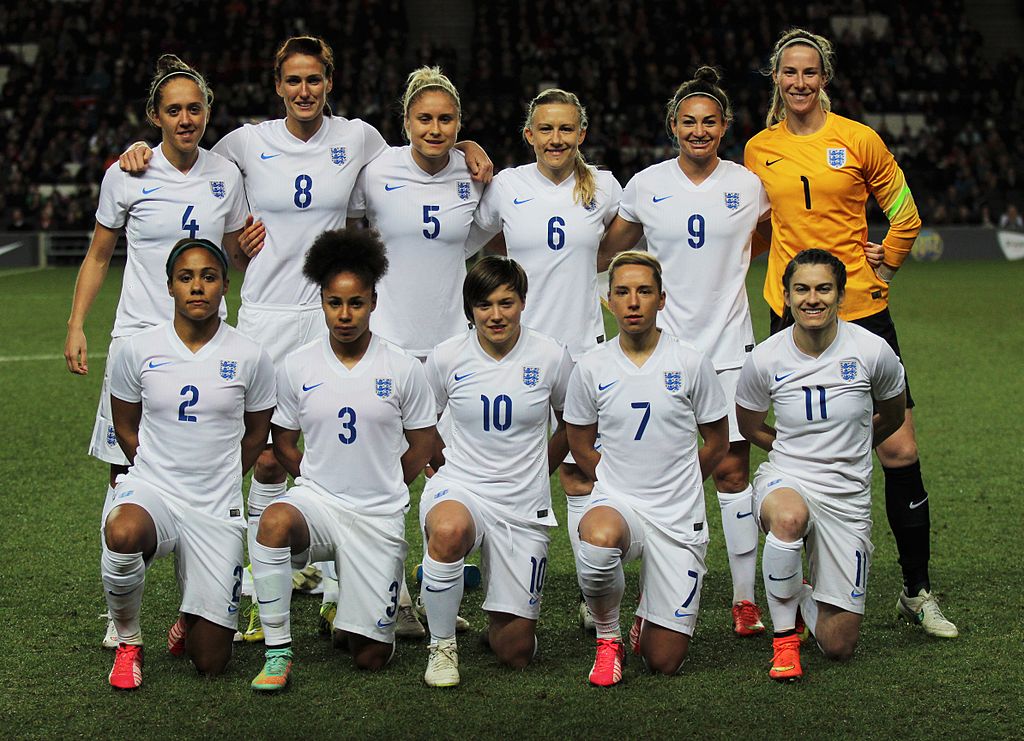 8 MIN: Quiet so far, with no chances for either side. If you were to pick one side looking slightly more likely, it would be the hosts.

12 MIN: van Lunteren is the unlucky player to be the first to receive a yellow card.

14 MIN: England level things up in terms yellow cards, as Millie Bright is awarded a cheap one for blocking the Dutch keeper, van Veenendaal, when she tried to start a quick counter.

19 MIN: van de Donk with the first effort of the game, but her half volley from the edge of the box goes harmlessly over.

21 MIN: GOAL! The Dutch have the lead! A great cross on the right wing, and Miedema rose highest to head home. Good goal.

26 MIN: SO CLOSE! England hit the post, after Jade Moore met a corner with her head, but the Dutch defender on the line did her job. England have been better since the goal.

27 MIN: Steph Houghton’s free kick goes narrowly wide of the goal. Not a bad effort, from a difficult angle.

42 MIN: Jordan Nobbs has a go from far out, but despite being on target, it’s comfortable for the dutch number one.

HALF TIME: NETHERLANDS 1-0 ENGLAND. The host nation have the lead at the break, thanks to Miedema. England have looked better since the opening goal, but need to get their passing game going if they are to revive this game. Big 45 to come. #ComeOnEngland