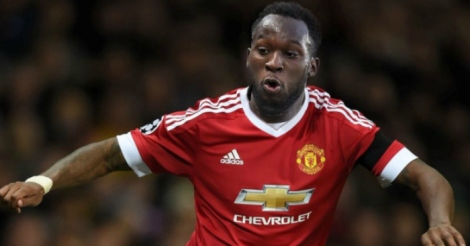 Romelu Lukaku marked his Premier League debut for Manchester United in style, as he scored twice in a 4-0 rout over West Ham.

The Belgian had given the Red Devils a first half lead, before he double the scoreline seven minutes after the break.

Late goals from Anthony Martial and Paul Pogba added to the Hammers blushes, sending United to the top of the league.

“To play in front of such a crowd and for such a great club, it’s a dream come true,” Lukaku said.

“The most important thing is the win – the win was good.

When you play for Manchester United everybody has a job to do and mine is to score goals for the team. The team did a good job today, everybody was creative.”

United manager Jose Mourinho had plenty of praise for his side after the game, and in-particular his number nine.

“The pressure is with them. It’s always nice for their confidence.”

Despite seeing his side go top, Mourinho believed his side could have started the game faster.

“Then of course, score the third goal and you can breathe and play with a lot of confidence.

“I think the reality of the game, this was always a difficult game for us.

“We didn’t start especially well, we were a little bit nervous for 10, 15 minutes. Then we had a quality performance, good personality, they played with lots of confidence and have given the result.

“The team was confident and played great football. I’m happy, I think it was a very positive performance.

“The performance again, the levels of confidence, is what matters for me. We got three important points.”