Belgium star Eden Hazard remains convinced that Chelsea have the power to fight for silverware across the board – especially amid their return to the Champions League.

Hazard has been absent for the start of Chelsea’s new campaign due to an ankle injury, but has returned to action for Belgium during the international break.

“I think this year will be no different from the previous years, in the sense that every year it is difficult, especially when you play in many competitions,” Hazard said.

“This year we have the Champions League as well and it is not easy to succeed in multiple competitions.

“But we will do our best and we have got depth in our squad so sometimes maybe one or two players can rest so they are 110 per cent for the next competition.

“We just want to win as many trophies as possible, for me personally I haven’t won the Champions League so maybe that one would be a little bit more special, but I would prefer us to win everything.”

Hazard also had lots of praise for his manager, Antonio Conte, as he prepares to return to first team action for Chelsea at the weekend.

“I have a good relationship with all my managers.

“I think we have got one of the best managers in the world. So we are really happy with him.”

How The European Super League Is Going To Change Football Forever? 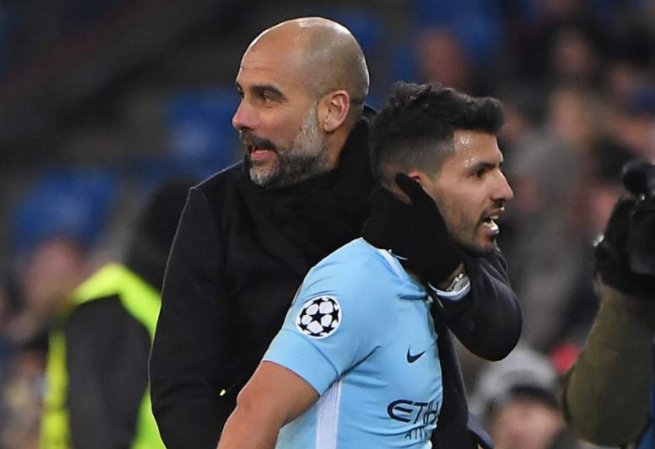