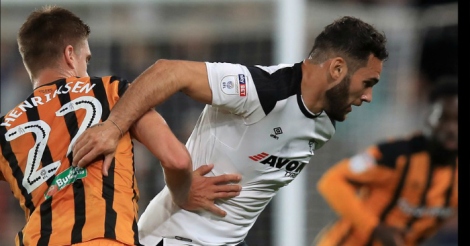 The game showed the unpredictability of the championship as Hull had beaten Bolton 4-0 before the international break, however the Tigers embarrassing display will be a worry to boss Leonid Slutsky.

It was Vydra who put the Rams in front with a brilliant curling free-kick around the Hull wall and keeper on the 15th minute. Hull had the most possession but it was Derby who looked more threatening.

The away side did have a chance to equalise on the 27th minute as Ola Aina was fouled in the box by Tom Lawrence. Seb Larsson stepped up to take the penalty and most people expected the ball to hit the net, however it was closer to going out of the ground than the goal, as Larsson fired way over the bar.

The home side then took the advantage and extended their lead with another Vydra goal, he finished off a great move by the Rams by slamming the ball into the back of the net.

Ex-Hull centre back Curtis Davies then added County’s third when he was left all alone in the box as he headed in from a corner on the 38th minute. Johnson then met a Lawrence deep cross at the back post to effectively kill the tie completely.

Johnson then scored his second and Derby’s fifth of the game with a lovely curling effort from outside the box. The win puts Derby up to fourth, while Hull slipped to 10th before every other championship fixture was played.

On his sides magnificent win Derby boss Gary Rowett said: “I’m really pleased, not least because we needed a reaction after the Sheffield United game going into the international break. I don’t think we’ve been far away in recent games, it’s just been silly errors and gifting away goals.

“We showed more energy, got our shape and pressed them when we needed to. Some of our interchange and finishing was top drawer. I felt there were areas we could exploit Hull and we did that out of possession.”

Meanwhile a downbeat Leonid Slutsky commented: “First of all I must apologise to our supporters because they don’t deserve this type of match. It’s my fault because I prepare the team. We’re building a new team, and next match will be the most serious test for us. Now is a very important time, everybody can fall down but it’s very important to now stand up.

“I think they maybe only had five goal attempts and we conceded five times. It’s how we play in the next match which will show our team spirit and willpower.”

Next up for the Yorkshire club is a trip to London to face Fulham on Tuesday night in a league fixture, while Derby go to Yorkshire to take on struggling Barnsley in the second round of the Carabao Cup. 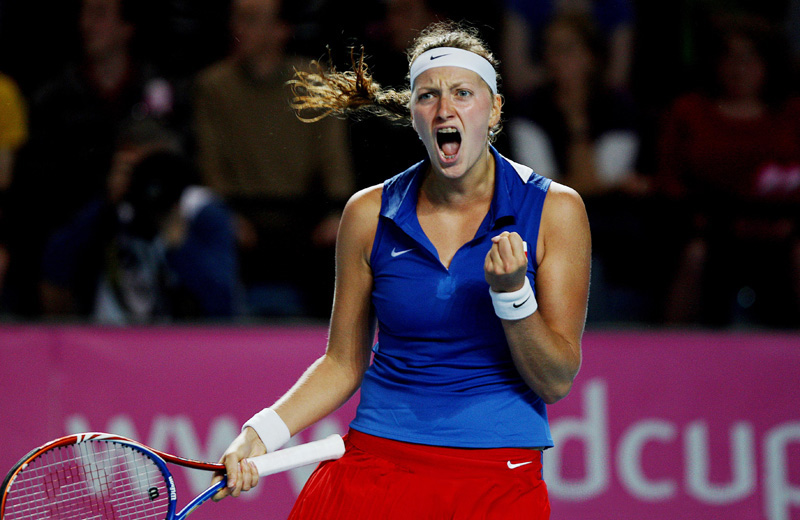