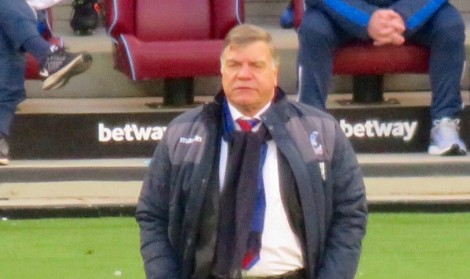 Sam Allardyce has ruled himself out of the running to become the next Everton manager, after being put off by the Toffees indecision.

The former England manager has been consistently linked with the vacant job, after Ronald Koeman was sacked almost four weeks ago.

David Unsworth has been in temporary charge since Koeman’s departure, but the Toffees are believed to have made an approach for Watford’s Marco Silva this week, leaving Allardyce as a backup option – if one at all.

After the latest revelation, Allardyce said the lack of movement from Everton was the reasoning behind him withdrawing from the running.

“It never materialised as I thought it would, unfortunately,” Allardyce told talkSPORT.

“For me such a long time without a decision (meant) I had to make a decision myself.

“The decision was it was probably better it wasn’t me, and I’d move on to something else. It would have been a fabulous job, but it just didn’t feel right.

“I think when you’re sat in my position you want people to be decisive and feel like they want you. I didn’t get that feeling overall. They were hesitating that I was the man.”

Dean Smith: Taking Norwich job is not a risk