With Manchester City being by far and away the best team in the Premier League so far this season, their recent performances and results suggest that they could go even another further.

Pep Guardiola has taken City to a whole new level, with their slick passing and obsessively possession-based game, wing-backs bombing forward and even the goalkeeper doing tricks inside his own penalty box drawing comparisons to the signature style of Barcelona.

City are the runaway leaders in the Premier League and are scoring goals for fun. True, there have been some tricky games, such against Huddersfield Town and Southampton, but it has been encouraging to see that Guardiola has stuck to his philosophy. Even late in the match against the Saints at the Etihad in November, the Citizens did not panic and played the same way they have throughout the Spaniard’s tenure. And they still scored the winner. With players such as David Silva, Kevin De Bruyne and Sergio Aguero in top form, it is hard to see City slipping up in the Premier League. According to the latest football betting odds, City are the firm favourites for the league title with 1/10 and are rated at 9/2 to win the Champions League.

Across the Channel, Paris Saint-Germain are doing in Ligue 1 what City are doing in the Premier League. PSG made some stunning signings in the summer transfer window, including the recruitment of Neymar from Barcelona, and they are paying dividends. Unai Emery’s side are running away with the Ligue 1 title and they too are scoring goals for fun. The front three of Edinson Cavani, Neymar and Kylian Mbappe are arguably the best and potent attacking unit, and defensively PSG are good as well – they have conceded just once in the Champions League so far this season, and that was due to a goalkeeping error.

True, Ligue 1 is not as competitive as the Premier League and the standard of football is also not that high, but PSG’s performances in the Champions League suggest that they do have the quality to win Europe’s premier club competition. Winning against Scottish sides Celtic home and away was always going to be easy, but the way the Parisian outfit destroyed Bayern Munich made the entire world sit up and take notice. They are a force to be reckoned with.

Yes, there are other strong and good teams in Europe, such as Real Madrid, Barcelona, Juventus and Bayern, but at this moment in time, if a neutral fan were to choose the finalists for the Champions League, then they would pick Manchester City and PSG. In fact, for neutral fans and followers of football everywhere, they should hope that City and PGS get to the final. With two attack-minded teams going at each other, it could well be the greatest match in the competition’s history and could have four or five goals. Entertainment guaranteed, just as football fans like it… 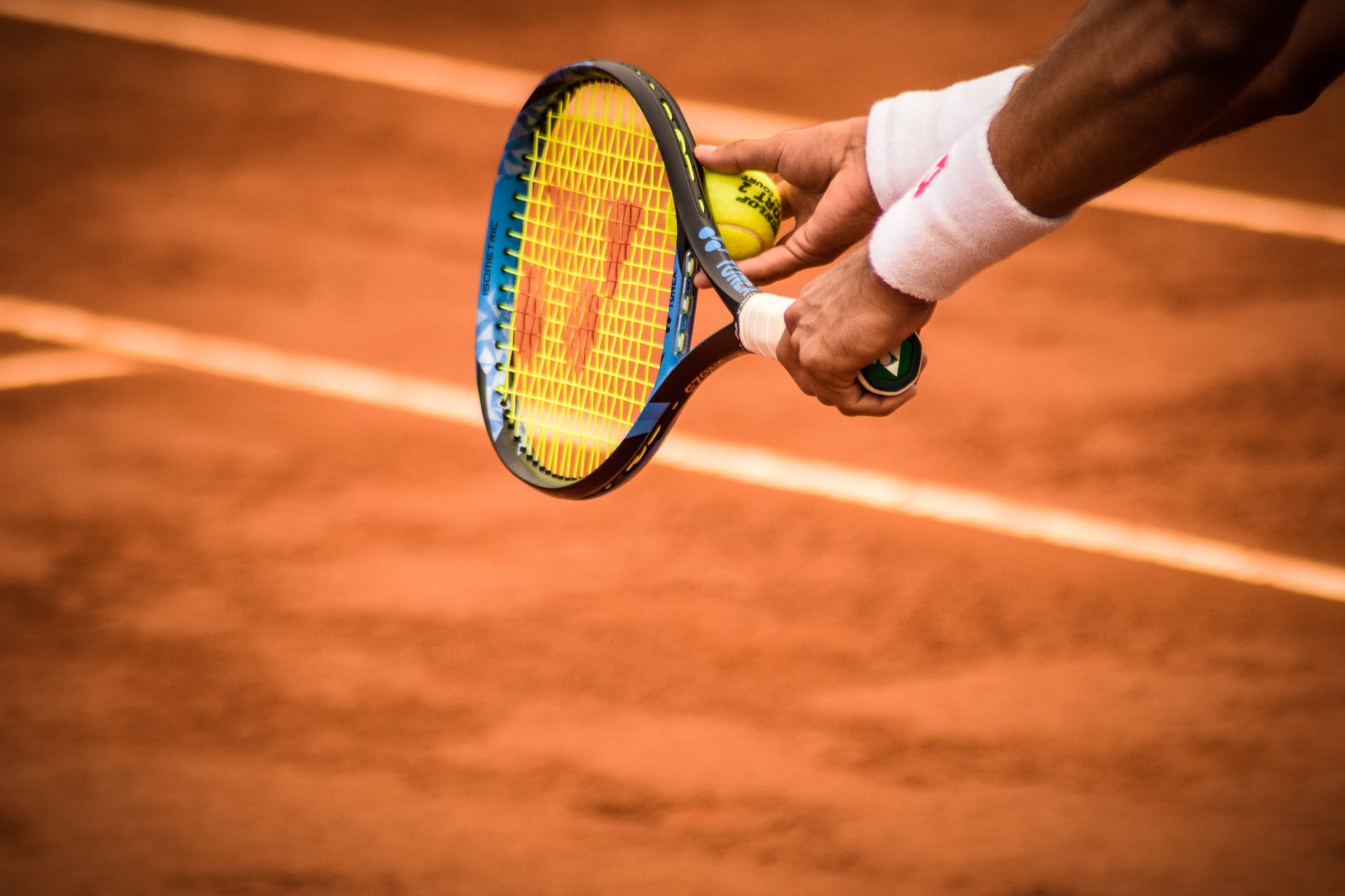