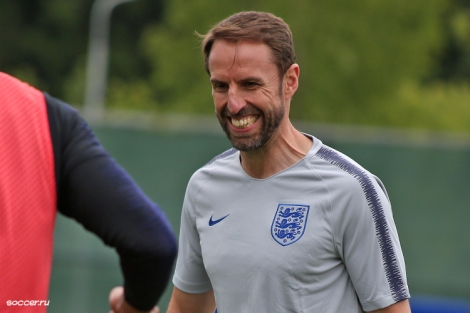 Last year, the entire football world was disappointed to find out that the global pandemic caused by Covid-19 was going to postpone the main European trophy at national level, Euros 2020.

Although at the time this was very frustrating, it means that we have international football to look forward to this summer, and with the end of the season just around the corner, the time is coming to debate which team is looking most likely to go on to win the Euros 2021.

France have quite easily the most complete squad in the whole of international football from top to bottom and is littered with star quality which seen them win the World Cup back in 2018.

France will be relying on star men Kylian Mbappe and Paul Pogba to deliver on the highest level to attempt to win back-to-back international trophies.

Whilst we wait for the Euros to come around in June, many football punters are moving over to online casinos, here at UK Online Casinos List, to try and create a profit before the Euros starts. These particular casinos are offering one of the best balanced gambling experiences on the internet due to the variety of gameplay they have for players to choose from.

Next up in terms of favourites for the tournament with the bookies is England who are also priced at 5/1. Many are surprised with the price of this as most football pundits don’t believe that England have the squad to be able to compete with France just yet, and Euro 2021 might just come a year early for this developing squad.

Although, there is a lot of quality in this team and is certainly the best chance for England to win a major tournament since they last won the World Cup in 1966 since their golden generation over a decade ago.

When talking about golden generations, this is certainly Belgium’s time to shine and if they don’t win a major trophy with this squad then they will have certainly underachieved.

Belgium has some of the best players in the world including Eden Hazard, Kevin De Bruyne and Romelu Lukaku and they would be our outside bet for the tournament.