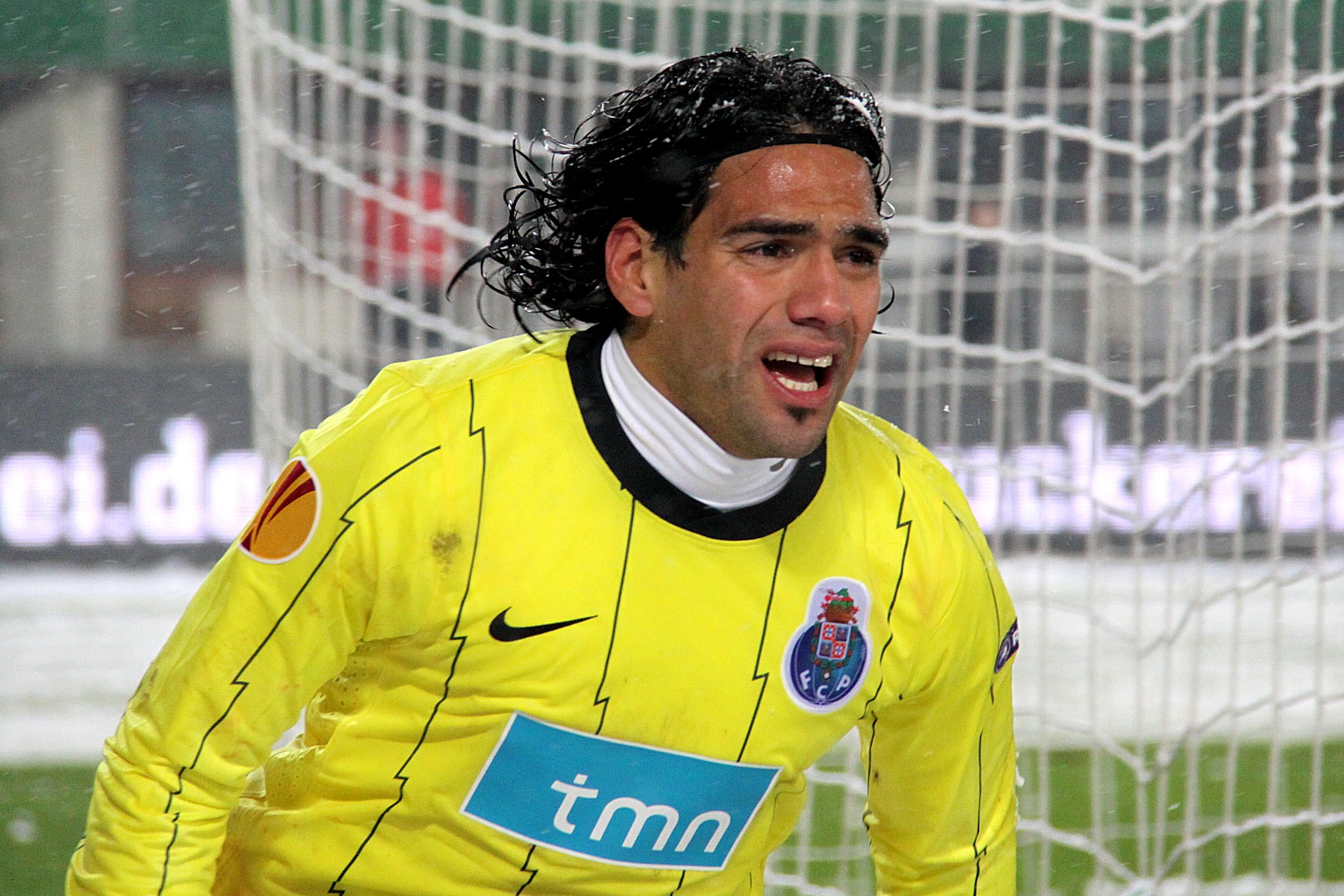 When the final ball is kicked on the final day of the Premier League season – you weep for a good long while. How will you survive without football for almost two and a half months?

Well, give yourself a big, long pat on the back because you’ve done it! The Premier League 2015/16 season begins on Saturday 8th August – and the excitement should start to build now.

Chelsea are the reigning Premier League champions, and rightly so, as the best team won the league last year. They’re the favourites again, but the teams around them have improved significantly through some intelligent buys.

So let’s take a look at Chelsea first. Looking to secure the title for the second year running, they have thus far kept their first team squad together – with no major outgoings.

Falcao was the clubs major signing so far – but they have recruited more, with Asmir Begovic signed to replace the outgoing Petr Cech. Danilo Pantic and some bloke called Nathan have also come in. But holding on to the likes of Hazard and Fabregas for another year means Chelsea don’t need to spend the money their Premier League rivals have. Falcao could do what he didn’t for United last year too and actually score, and played the right way he will do just that.

Manchester City have spent £71 million already this summer, and they’re still chasing the likes of £60-odd-million rated Kevin De Bruyne of Wolfsburg. Raheem Sterling upset Liverpool fans by stating he wanted to leave, and then made them happy when they realised they were getting £50 million for him.

Arsenal has done some serious business – and by serious, I mean seriously bugger all.

Okay, Petr Cech (£10m) was a wonderful acquisition from Chelsea, and he’s bound to earn the Gunners some extra points here and there – but they are still lacking the signings to make the football world see them as a real threat to Chelsea, City, or even Manchester United at this point.

United have wasted no time in splashing the cash. Morgan Schneiderlin (£25m), Bastian Schweinsteiger (£14.4m), Memphis Depay (Undisclosed), Matteo Darmian (£12.7m) and Sergio Romero (Free) are the incomings so far – and I’d hatch a guess that they aren’t finished yet either.

Even with the new signings, I’d say United are still another year from having a squad the strength that Chelsea and City do – but they’re getting closer every year, and although I’ve said this year isn’t the one – next year might. Even still, with Coral offering odds as high as 5/1, it could well be worth having a punt anyway.

So fasten your seat belts, because this could be the most exciting Premier League season for years. Although Chelsea looks the strongest, it really could be a four-way race. Bring it on!