The kickoff of the next premier league season just a month away from now. The fans have been waiting for this moment for a very long time and as this moment approaches near the fans are getting more and more excite. It has become really hard to wait for the fans that have waited a long time to see their favorite clubs in action once again. The premier league is one of the events in which betting in record numbers is done. Each year the number of bets on the premier league matches is increasing to new record levels and betting has become one of the top businesses associated with football.

Chelsea is the favorites for this season due to their performance in the last season. Last season Chelsea was at the top of the table and they maintained this spot for a record 274 days. In this season Chelsea will start with a band and try their best to repeat the same performance that they had during the last season. This is the reason why the odds of Chelsea’s victories will be hot among all premier league odds.

Arsenal has emerged as favorites because they have restocked their bench with some quality players. The Arsenal goalkeeper is among the players that could lead the team to a new place in this Premier League. Arsenal have stayed of the top spots in the Premier league for a long time and this time they are looking forward to win some great matches this seasons and that will surely be happening. So just look out for arsenal because they might amaze you this season.

Who will succeed in the Championship – Parker or Silva? 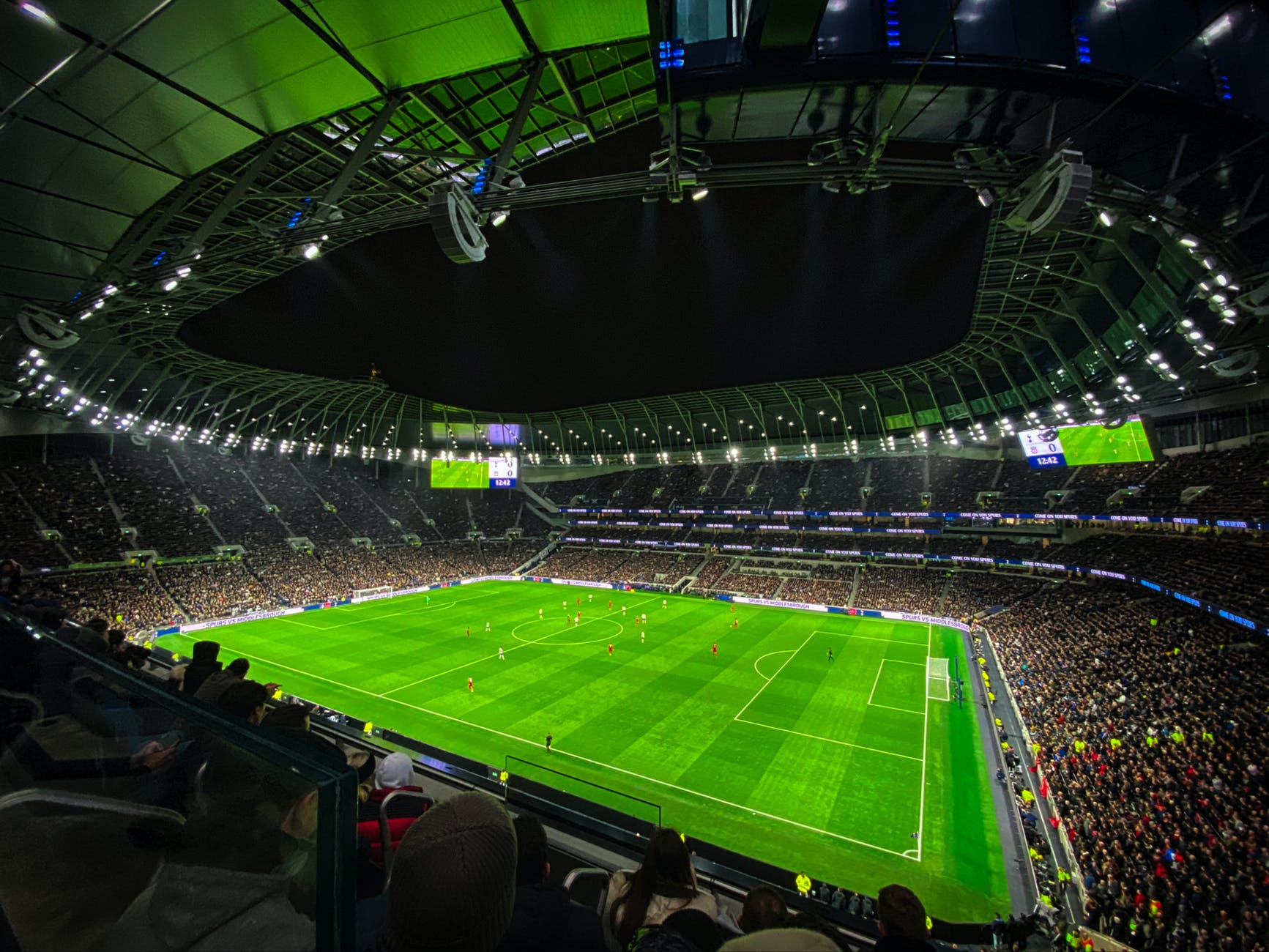