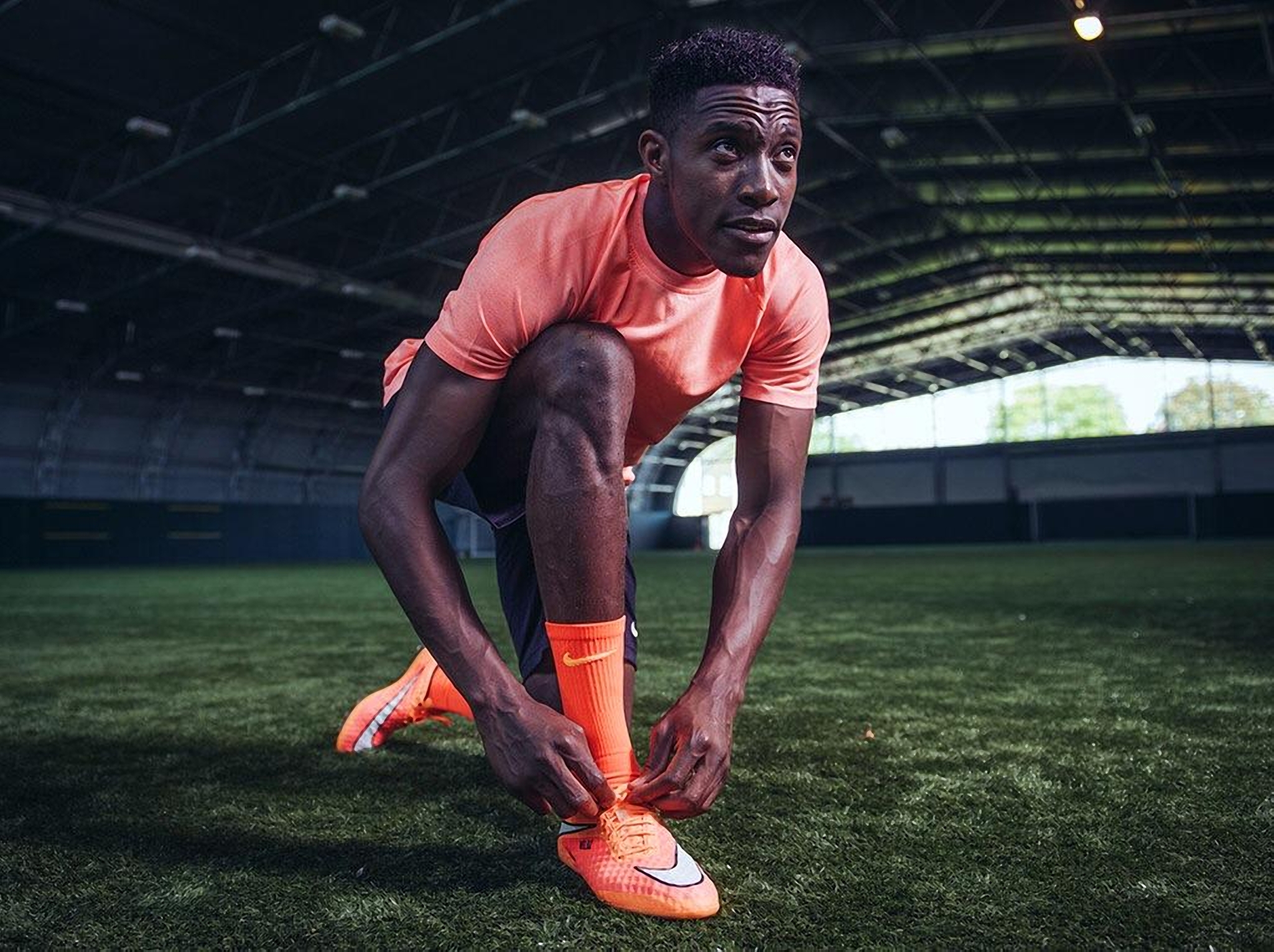 Arsene Wenger has today told the press that he did not mislead them, or the Arsenal fans, during a press conference on August 27th when he informed them that English striker Danny Welbeck was “progressing well”, and that at that particular time the front man was in fact doing exactly as he announced.

Welbeck has now been ruled out until Christmas with a knee-injury which is so severe that he has had to go under the knife to correct the problem.

The club now has just one out-and-out striker on their books in the shape of Olivier Giroud, as Theo Walcott and Alexis Sanchez are preferred on the wings.

During his latest press conference, Wenger said he was surprised he was being accused of lying.

“I am surprised that people accused me of lying. I did not know Welbeck had had a bad setback.

I gave you the information I had. I did not lie to you.

I heard late on Friday night [27 August] that his condition had not evolved as well as we thought. He had needed specialist and needed further investigation.”

The problem stems from the fact that the Arsenal manager knew the extent of the injury before the transfer window shut on September 1st, but chose NOT to bring in any reinforcements. But Wenger defended himself, saying he would not sign a player for the sake of it.

“The solutions we had were not convincing at all. I have made more than 300 transfers and every time it’s a decision to make.

You either find someone who strengthens your squad or not. Whether we have players injured or not doesn’t change the problem, You also have to be brave enough to say no.”

Arsenal face Stoke at the Emirates on Saturday as they look to add to their opening seven points from the first four matches, before facing Dinamo Zagreb in their Champions League opener the following Wednesday.